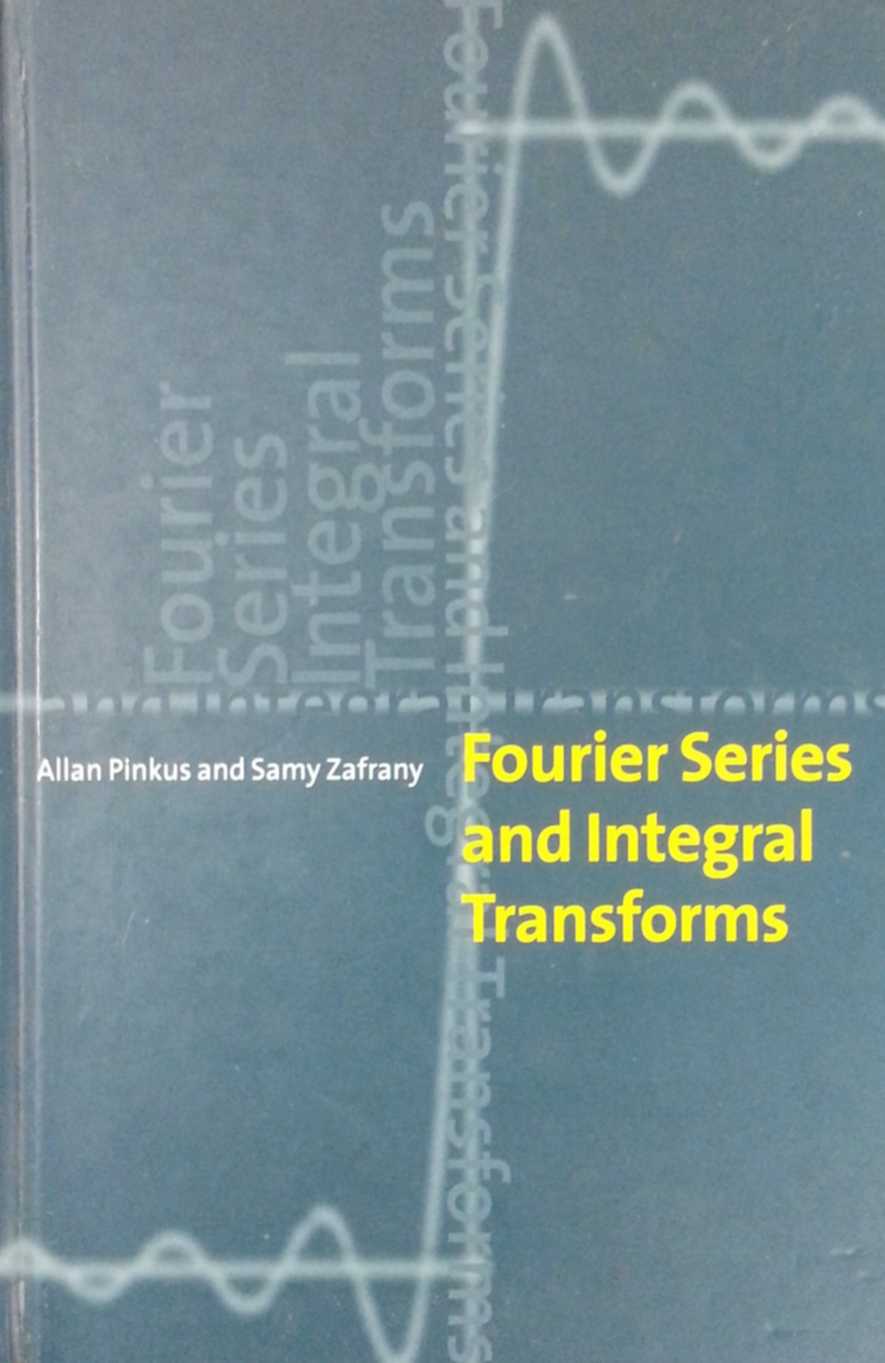 Published by the Cambridge University Press .

This book was originally prepared, in Hebrew, for the course "Fourier Series and Integral Transformations" given by the Department of Mathematics at the Technion - Israel Institute of Technology, Haifa, Israel. This course is intended for students of the Department of Electrical Engineering, but also includes students of the Physics and Computer Science Departments. It is a one semester course (14 weeks), given during the third semester of studies, with two hours of lectures and a one hour problem session each week. The material presented in this book is an expanded, and hopefully polished, version of the notes for this course.